I first met Leana and Liezel of Fairy Cakes when they kindly donated cupcakes for Cupcake Camp in 2012.

The cupcakes I tasted then had a delicious marshmallow frosting and everyone who attended the event didn’t hesitate in snatching them up very quickly!

So I was incredibly excited when I saw that they had opened a Cupcake Kiosk in the middle of Westfield Innaloo. In my excitement I bought 6 cupcakes so I could try them all! 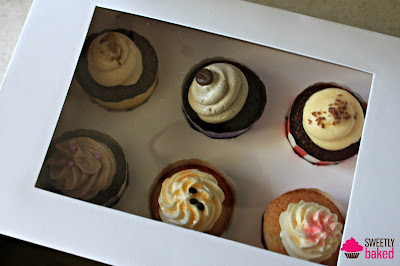 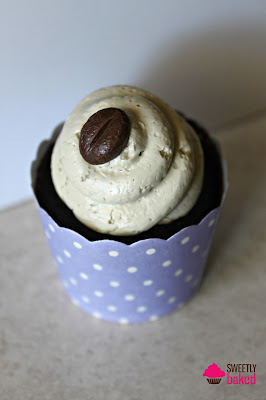 Mocha Cupcakes
Veronica tested the mocha cupcake and loved it. She loved the chocolate coffee bean on top, however as a coffee lover felt there could have been a hint more coffee flavour.
Rating: 3.5/5 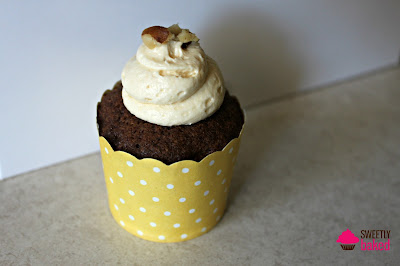 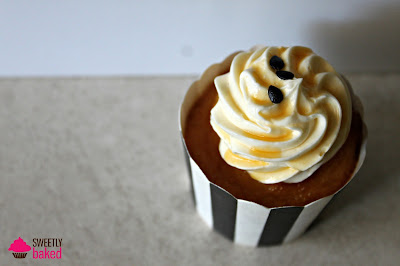 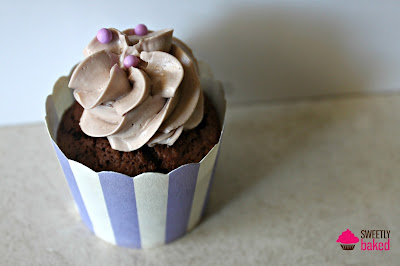 Gluten Free Chocolate Cupcake
This cupcake was like heaven right in the middle of my 6 week fast from gluten!! I ate it a few days after buying it, and it was slightly dry, yet still the right amount of chocolate flavour. I imagine if I had eaten it the day I bought it, it would have been great!
Rating: 3.5/5 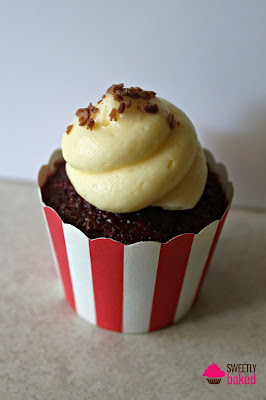 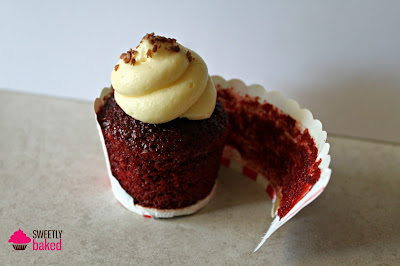 Red Velvet Cupcake
The cupcake base was fluffy and moist, however we both agreed the icing could have had more cream cheese.
Rating: 3/5