Recipe of the Week – Pecan Pie

I had my friends over for dinner and had found this recipe for Pecan Pie on Deliciously Ella and thought it would be perfect for dessert.. and it was! Everyone loved it and wanted seconds. 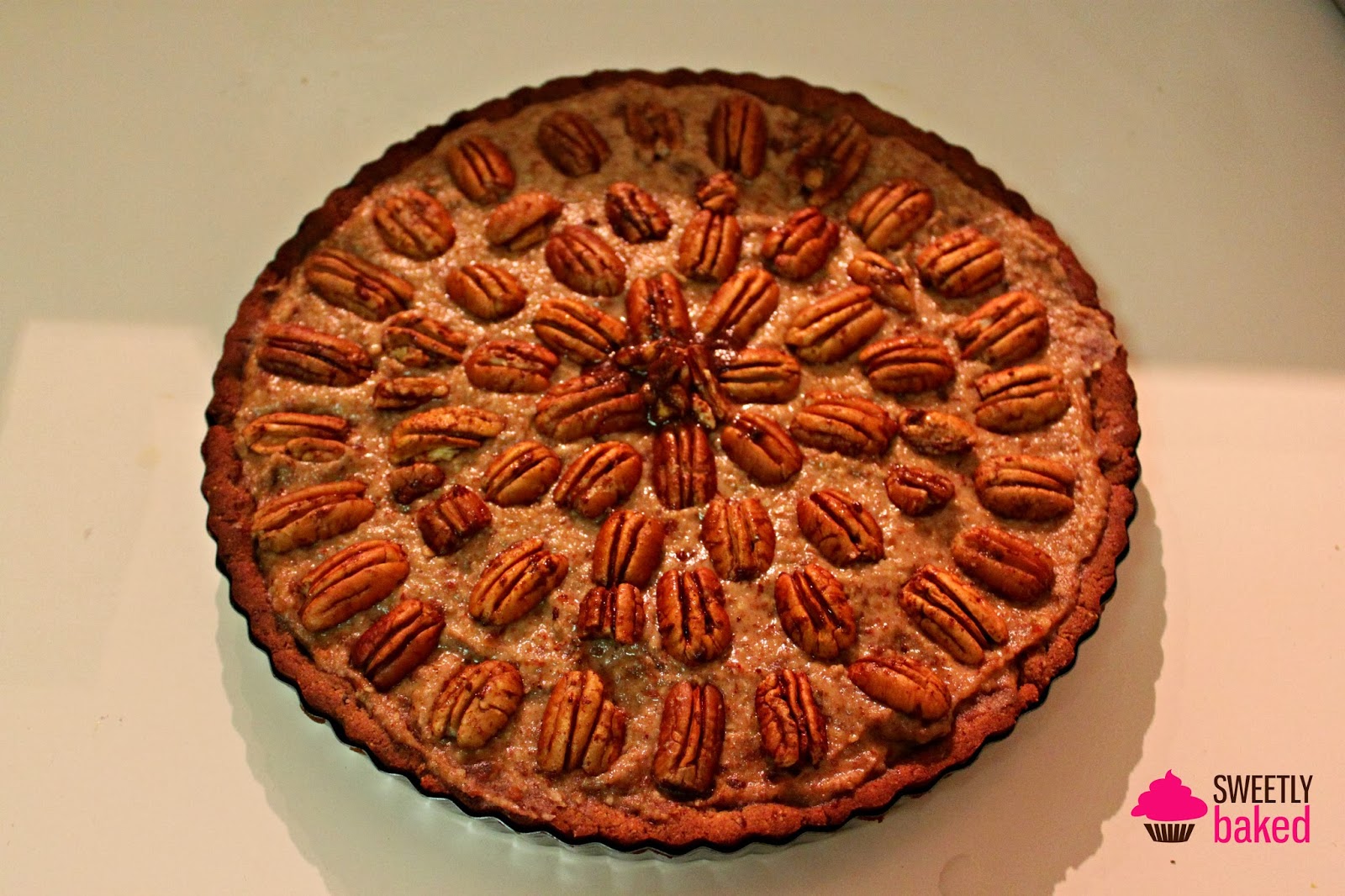 I swapped a few ingredients – purely because I didn’t have them on hand.. swapped the honey for maple syrup, the buckwheat flour for almond meal and the almonds in the base for pecans. It’s vegan and delicious and gets all the ticks of approval from my vegan/vegetarian/friends with varying food intolerances.

There are so many amazing recipes on Deliciously Ella, so I highly recommend trying a few for yourself! 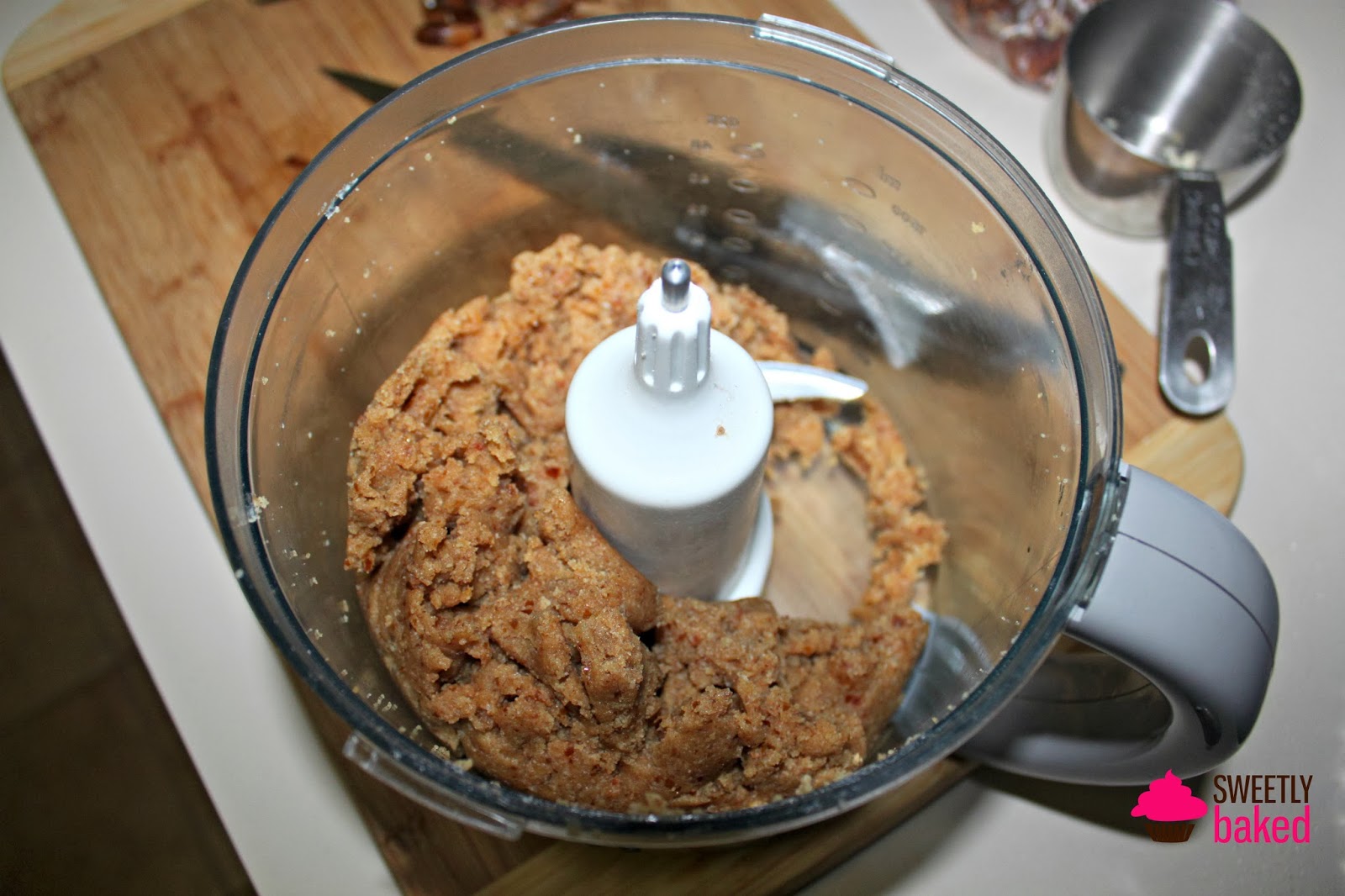 Make the pie crust by placing the pecans into a food processor and processing until they are a pecan flour. Add the almond meal, maple syrup, coconut oil, cinnamon and dates and process again to form a sticky doughy type mixture.
Spoon the mixture into your prepared pie dish and spread out evenly.
Bake the base for approximately 15 minutes, until the top is lightly browned and starting to harden. Once cooked, remove from oven and allow to cool.
While the base is cooling you can make the topping and centre.
Mix the pecans, maple syrup and cinnamon for the topping together in a bowl until all pecans are covered. Place on a baking tray in the oven for 5 minutes, until a little brown and roasted. Let cool slightly.
While the pecans are in the oven, start making the centre filling. Place the pecans into a food processor and blend until they are almost like a pecan butter.
Add the cashew butter, maple syrup and dates, then slowly add the water as the ingredients blend together.
Once ready, spread the filling mixture over the cooled base, then top with the roasted pecans. Allow filling to set for at least 1 hour before serving.
Enjoy! 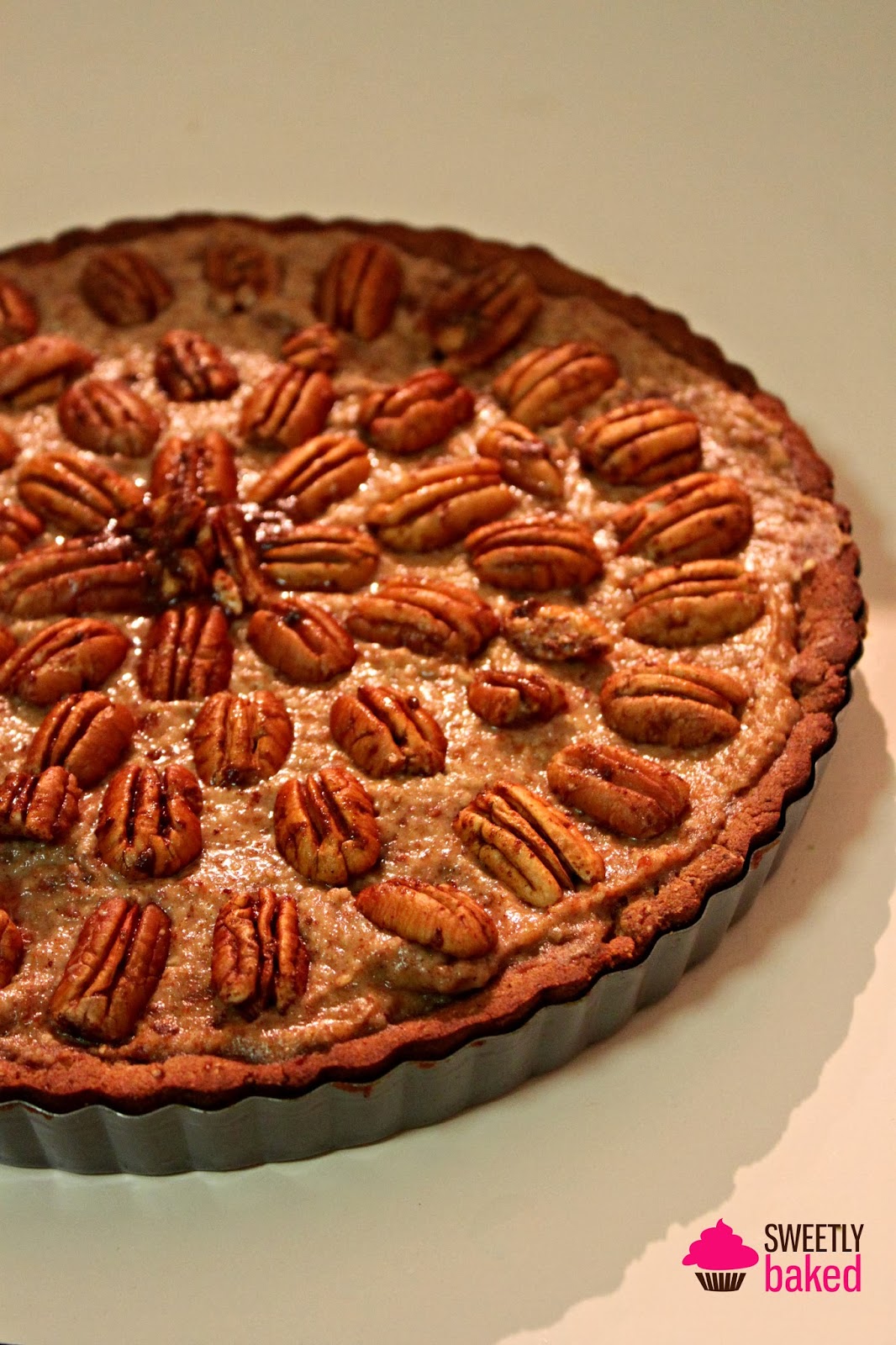