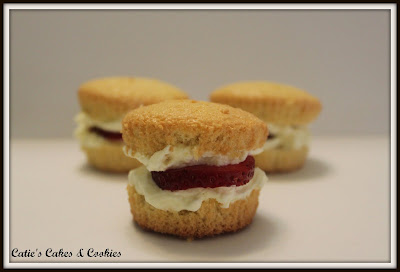 These were supposed to be sponge cupcakes. But somehow.. they turned into some sort of shortcake. I’m not sure what I did wrong.. but they weren’t what I thought they would be. I think I overbeated the mixture when I was beating the eggs. Overbeating is a big NO NO when making sponge cakes. I’ll keep practicing!!
Strawberry & Cream Shortcakes[Makes 10] Printable Recipe
You will need… 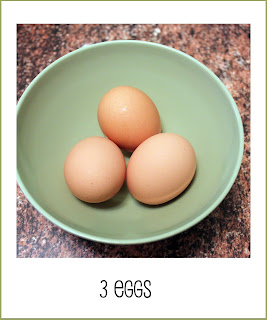 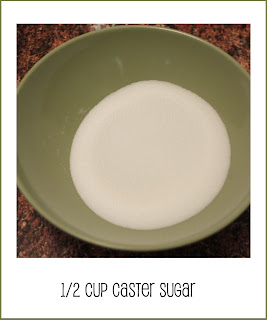 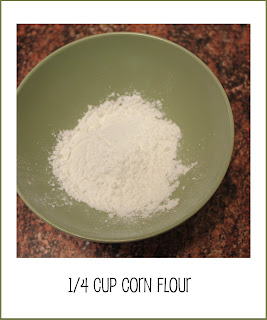 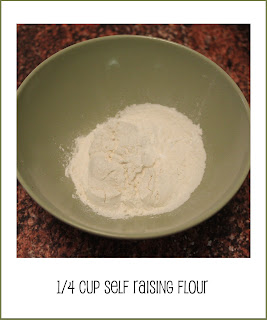 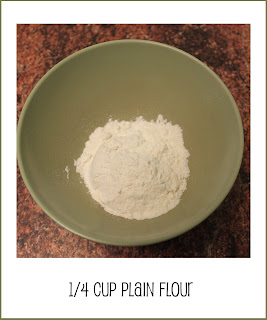 Plus cream & strawberries for the filling.

Pre-heat your oven to 180 degrees celsius, and line 10 holes of a 12 hole muffin tray with cupcake wrappers. 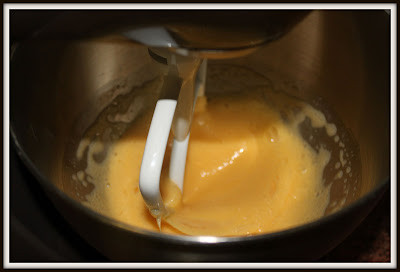 Beat the 3 eggs for approximately 5 minutes or until they are light and fluffy. (Try not to overbeat them..) 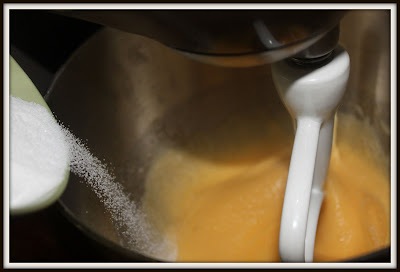 Add about 1 tablespoon of sugar at a time, making sure it is mixed in after each one. 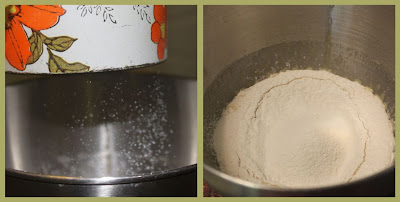 Sift the plain flour, corn flour and self raising flour into a bowl, and then sift again.
Sift the flours once more, this time into the egg mixture. 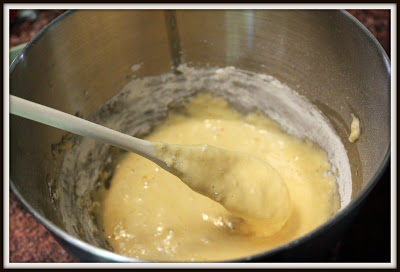 Gently fold in the flour. Again, try not to overmix! 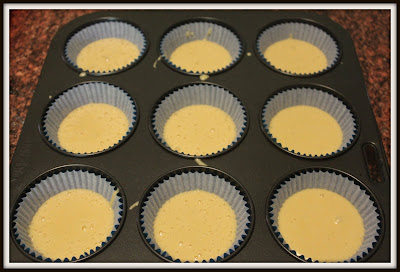 Pour approximately 1/4 cup of mixture into the prepared tray, and place in the over for 20-25 minutes. 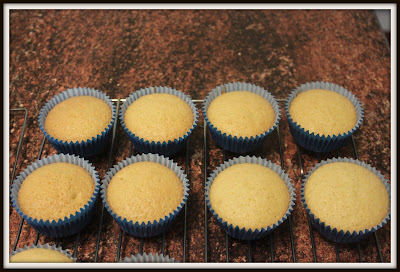 Once they are cooked, place them immediately on a wire rack to cool. 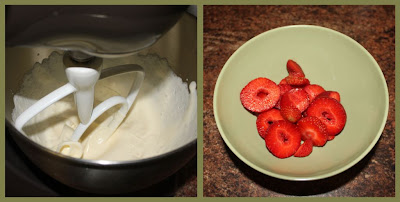 Once cooled, whip up some cream (I used about 1/2 cup) and cut up some strawberries (probably about half a strawberry per cake) you could also put jam, but I didn’t have any! 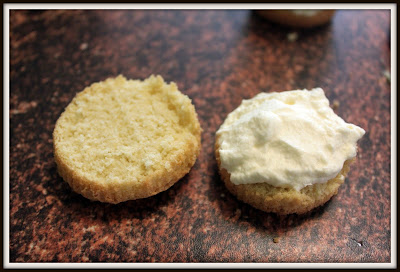 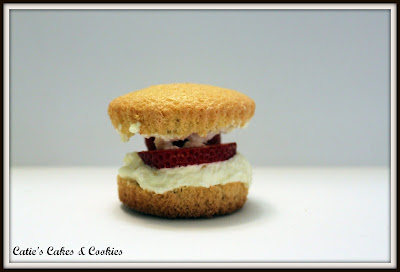